Syrian tribes declare war on the US

MORE than 70 Syrian tribes declared war on the US at the weekend, announcing a new “resistance front” to fight foreign troops in northern Syria.

Tribal leaders from Hasakah, Aleppo and Raqqa met in the government-held city of Deir Hafer on Saturday and pledged their allegiance to Damascus, forming a new combined force to drive foreign troops and militants from Syrian soil.

The popular resistance unit will fight alongside the Syrian army in a bid to liberate all Syrian lands and return them to government control, the group said in a statement.

The tribal leaders warned that the new force would “make a direct move against” the Kurdish-led Syrian Democratic Forces (SDF) and US troops in northern and eastern Syria.

President Bashar al-Assad said in a Russia Today interview last week that he was prepared to enter negotiations with Kurdish forces in northern Syria where they have declared semi-autonomy from Damascus, controlling much of the region after defeating Isis.

But he warned he only had two options to regain the territory: “The first one: we started now opening doors for negotiations. If not, we’re going to resort to liberating those areas by force.

“We don’t have any other option.”

The tribes represent a sizeable force in Syria and analysts suggest they could pose a serious threat to the SDF if the Syrian Arab Army joins them in operations.

Kurdish forces are currently under attack from Turkey, Nato’s second-largest army, which invaded the Afrin canton in January on the pretext of fighting terrorism and securing its borders. 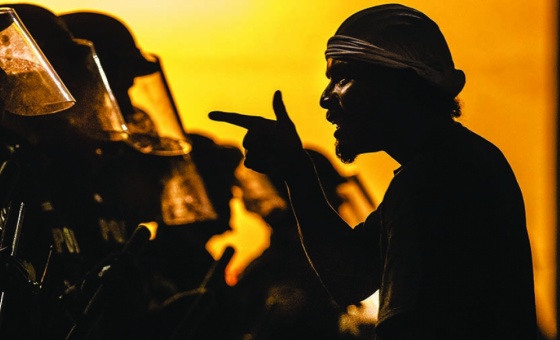