Turkish intelligence believed to be behind latest Slemani assassination

TURKISH intelligence services have been accused of the extraducial execution of the head of a leftist workers organisation in the city of Slemani in Iraqi Kurdistan.

Mehmet Zeki Celebi was shot as two people arrived at his Deniz restaurant on Wednesday night. He died as a result of his injuries later the same evening. 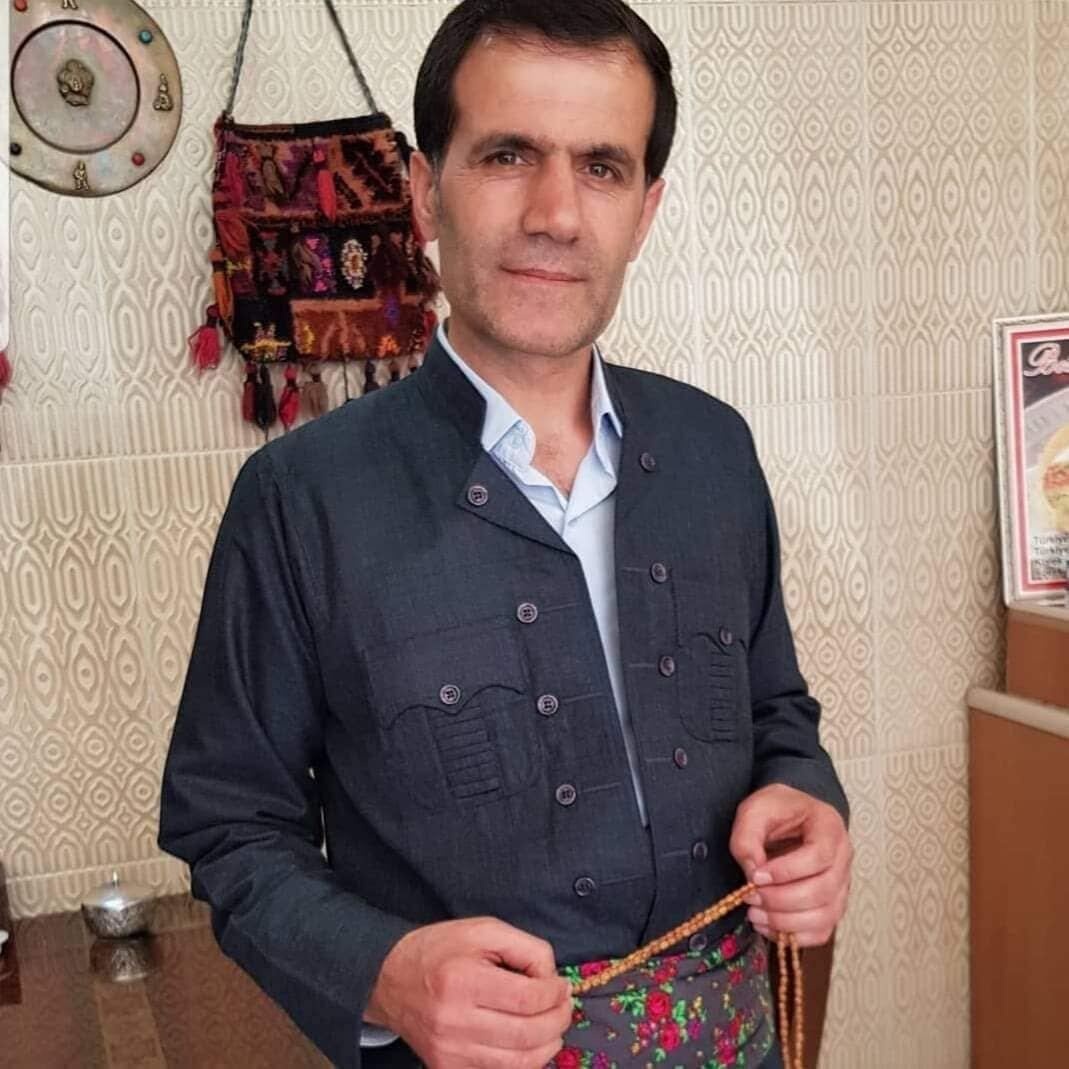 Mr Celebi was a leader of the Association of Working People from Mesopotamia (Komeleya Karkeren Mezopotamyaye, KKM) which supports the Kurdistan Workers Party (PKK).

The organisation supports refugees that have been forced to flee Turkey where they face political persecution.

KKM spokesman Muslum Kaplan described the assassination of Mr Celebi as “a terrorist attack” and an extension of the attacks on the Kurdish people in Turkey.

Last year KKM member Fertat Baris Kondu was seriously wounded after a similar attack while Yasin Bulut was gunned down outside his home near Slemani city centre.

Nobody has been held to account for the shootings despite the names of the perpetrators believed to be known to the authorities.

KKM believes that Turkish intelligence services are behind the attacks and said that many of its members are pressured with some threatened and asked to become informers.