ELEVEN male students at Warwick University have been suspended pending a disciplinary investigation after screenshots of a group chat showed that they joked about rape and used racist and anti-semitic slurs.

Three formal complaints were made to the university, with dozens of screenshots of the alleged remarks provided as evidence.

The screenshots from Facebook showed one chat member wrote: “Rape her friends too,” with another replying: “Sometimes it’s fun to just go wild and rape 100 girls.”

The conversation continued with: “Rape the whole flat to teach them all (a) lesson.”

Another message read: “What do we do with girls? RAAAAAAAAAPE.”

At one point, a user wrote: “Rape her in the street while everybody watches,” with another responding it “wouldn’t even be unfair.”

One chat participant then said: “Even the pakis?"

Others replied “EDL!” and “racism is class.”

The University of Warwick – a member of the elite Russell Group of universities – is ranked 11th in the UK, according to the Times Higher Education World University Rankings 2018.

A University of Warwick student union spokeswoman said: “The SU condemns the content of these messages, together with all forms of sexism, racism, anti-semitism, ableism and threats of violence, in the strongest possible terms.

“The SU has been supporting the victims and will continue to do so.

“We are also proactively co-operating with the university’s ongoing investigation and hope to see a conclusion as swiftly as possible.”

A University of Warwick spokesman said: “A possible student disciplinary incident is currently being actively investigated.

“We cannot comment further on this matter until those investigations and any subsequent disciplinary processes are concluded.” 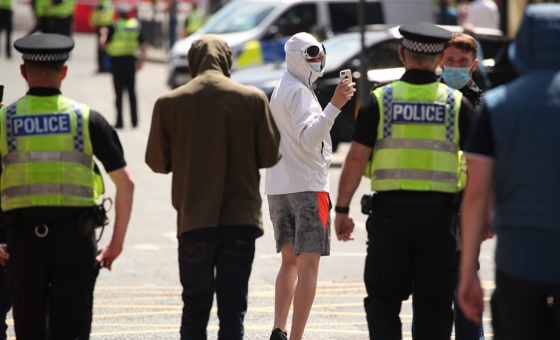 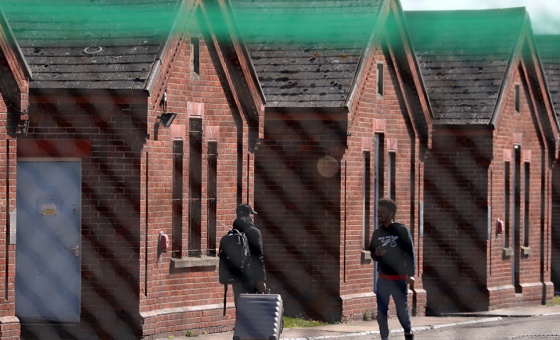 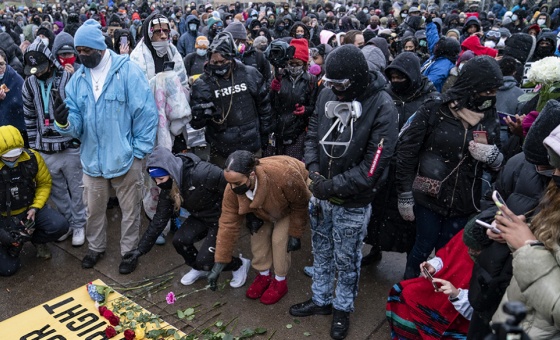 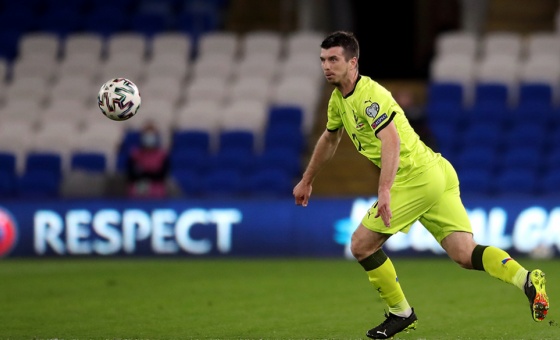