INQUESTS are an ancient arena where the state is scrutinised by an independent coroner.

As such they are a vital chance to detect whether the MoD failed in its duty of care towards Sgt Tonroe.

Soldier C, the colleague who spoke from behind the screen, told the inquest that he had no concerns about the operation or the equipment they were using.

The coroner also obtained a statement from a senior officer, Soldier D, who said Sgt Tonroe had sufficient training and equipment to undertake the mission, which was properly authorised and conducted in line with standard operating procedures.

An anonymous engineer from the MoD’s Porton Down facility had already tested Tonroe’s body armour and helmet.

No signs of poor manufacture, modification or incorrect maintenance were found with the equipment.

The armour was singed, suggesting Tonroe was so close to the explosion that he was within the fireball itself — the autopsy said he was less than six feet away.

The coroner then turned to an internal investigation into the incident, which ruled out the IED theory and said explosives carried by a fellow soldier had somehow detonated, killing Sgt Tonroe.

This revelation, arguably the most important, came five minutes before the end of the inquest, and the coroner soon moved to make his conclusion.

He did not ask questions about the grenades carried by the SAS or Delta Force team, to determine whether they were faulty.

And if the coroner had seen this information in private, it was certainly not scrutinised in the public hearing.

Instead the coroner recorded a verdict that hardly answered any of the questions an inquest should resolve.

“Whilst serving his country Sgt Matt Tonroe was fatally injured,” he wrote.

“He died from blast injuries caused by an explosion.

“He died on March 29 2018 in the Middle East during the course of a military operation.”

This vague place of death, “the Middle East”, was also recorded on the official death certificate, which makes no mention of Manbij or Syria.

And although the coroner is supposed to establish the identity of the deceased, he made no reference to the SAS throughout the hearing and repeated the fallacy that Sgt Tonroe belonged to 3rd Battalion the Parachute Regiment.

From reading the written record of the inquest, the official document deposited at the coroner’s office, no-one would know that the “explosion” came from among Sgt Tonroe’s own team.

By contrast the Pentagon has been more open about elements of the Tonroe case, and under US law will answer Freedom of Information requests about what happened.

But when we filed one, US Special Operations Command said it would take over a year to respond.

So we will have to wait to see whether British and American investigators arrived at the same conclusion.

In the meantime though, we do not know what lessons were learnt from this disastrous raid, suggesting it could happen again.

Several British special forces were reportedly injured in January this year when Isis fired a missile at them inside Syria. 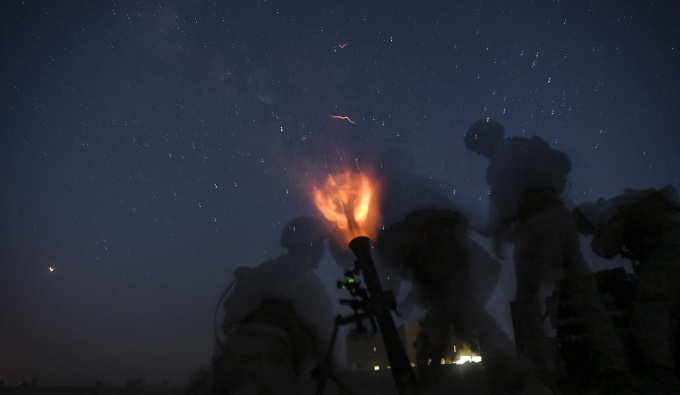 Are all inquests so short?

Over 15 years ago, another inquest at Hereford Town Hall probed the issue of friendly fire far more deeply.

SAS Sergeant Kevin Butterton had been hit in the head by shrapnel during a training exercise in Oman.

He recorded a verdict of accidental death and the MoD eventually awarded the sergeant’s partner £500,000 in compensation.

But there is no minimum time for how long an inquest should take.

On Thursday, senior coroner Louise Hunt in Birmingham ruled that an inquest into the death of Corporal Joshua Hoole, who died during a hot-weather fitness test, should be held over three weeks.

And when asylum-seekers die in detention centres, their inquests also last for similar lengths of time.

However some military inquests can be very fast, like Sgt Tonroe’s.

In June, the Morning Star covered the inquest of Lieutenant Steven Clark, who died in his accommodation at the Royal Naval base in Bahrain.

The hearing lasted less than two hours and concluded Lt Clark hanged himself by mistake.

Emma Norton, of human rights group Liberty, which has represented military families at the Deepcut inquests, told the Star: “When soldiers die in service — from whatever cause — it’s absolutely vital that there is a full, independent inquiry into what happened.

“That is what families deserve and the Human Rights Act requires.

“But all too often, inquests into military deaths are characterised by banks of lawyers representing the interests of the MoD and a grieving family, sitting alone, with no lawyer and no legal aid.

“This means the right questions risk not being asked and, crucially, lessons not being learned.” 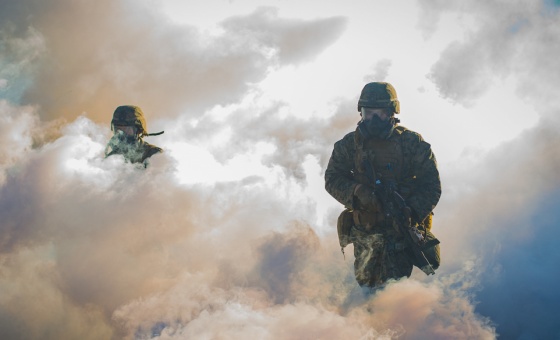