Idles
Joy as an Act of Resistance
Partisan Records
★★★★

BRISTOL barnstormers Idles kick down doors with this breakthrough new album. If their 2017 debut Brutalism gave a taste of what these lads are about, Joy as an Act of Resistance gives us a full pint and a whisky chaser. 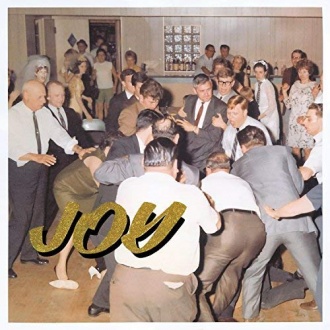 From the pro-immigrant Danny Nedelko to the rousing protest song I’m Scum, with lines like “I'll sing at fascists 'til my head comes off/I’m Dennis Skinner's Molotov,” Idles waste no time with innuendo and metaphor and get straight to the point.

For fans of Dead Kennedys, Metz and Eagulls.

FOLLOWING on from last year's topical album Another Day, veteran singer-songwriter Steve Ashley's latest offering is a collection of political songs with a general theme summed up as "Dare to question all you see," a line in the last song. 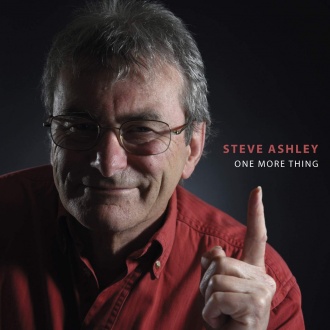 And that is exactly what Ashley does with songs casting a critical eye on everything from right-wing politicians, the royal family, religion and reporting by the corporate media.

The White Helmets might upset Guardian columnists by daring to question whether George Clooney has got it totally right about those helmets so white.

My Door-knock Days pays tribute to doorstep canvassers for socialism old and new and None of it's Fooling Me takes aim at the constant lies of the press and TV, while God Bless America is definitely not a rendition of that US anthem.

Ashley insists that this really is his last album, but his involvement in left-wing politics meant he couldn't resist the temptation to retire disgracefully. Any Star reader listening to this album might hope there's a chance of at least a bit more disgrace before final retirement.

BORN in Wales but “brewed” in Brittany, this quintet cut their musical teeth in the seedier hang-outs in Lorient, where their joie de vivre was as appreciated as their staying power at the bar. 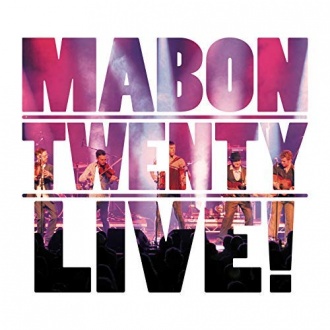 From the beautifully nostalgic Hummingbird to the exhilarating The Accordionist’s Despair — “a mongrel of Bach and Metallica,” composed with a degree of technical difficulty that would see many a proud instrumentalist give up in tears — this is thrilling listening.

Elsewhere, The Tale of Nikolai the Dancing Bear’s violin-driven Slavic melancholy contrasts with the energy of Easy On The Elephant, one of their earlier songs with a mesmerising accordion theme.

Caru Pum Merch (Loving Five Girls) beguiles with the epic quality of its story about loving one woman through all the stages of her life.