Crime fiction with Mat Coward Hard cases to crack, from a Galway ruin to the west London underworld

A YOUNG man's apparent suicide in Galway brings back a disturbing memory for Detective Sergeant Cormac Reilly in The Ruin by Dervla McTiernan (Sphere, £8.99). 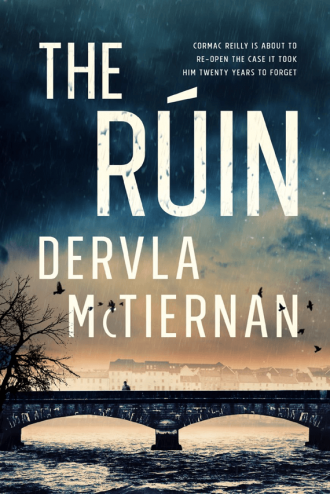 During his first week as a cop two decades earlier, he'd encountered the dead man, then a little boy, on the night his mother died and his sister disappeared. Now, the sister's back and a faction in the Garda is determined to arrest her for murder.

Full of twists, and mixing elements of police procedural with an amateur sleuth conspiracy story, this is a very fine debut. 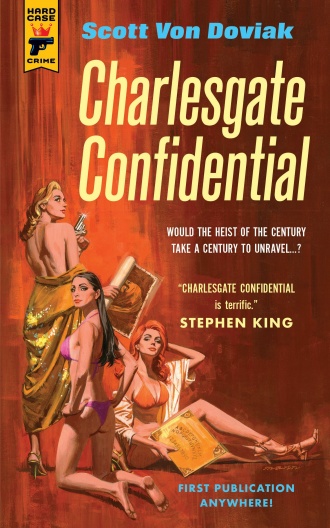 The Charlesgate in Boston, Massachusetts, started as a luxury hotel in the 1890s. Ruined by the Depression it went through decades of disreputability until it became a dormitory for university students in the 1980s.

It has also, at least in this fictional version of its eventful life, been the scene of several homicides, and one great unsolved mystery — the solution to which would be worth millions.

With chapters moving between warring mobsters in 1946, a student journalist getting in over his head in 1986 and a cop faced with a series of baffling murders in 2014, Von Doviak's first novel, mysterious and playful, is a great entertainment.

The Cold Summer by Gianrico Carofiglio (Bitter Lemon, £8.99) takes place in 1992 in Apulia, southern Italy, where a war between mafia factions leaves Marshal Fenoglio and his carabinieri colleagues helpless onlookers. 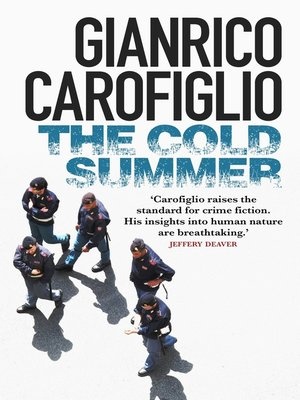 A breakthrough comes in the most tragic way — an insurgent gangster, no longer safe on the streets following the death of a local godfather's son, wants to make a deal. But for Fenoglio, delivering justice to the child's killers will always be the priority.

Carofiglio irresistibly combines a tense police investigation with a philosophical examination of what honesty means in a corrupt environment. 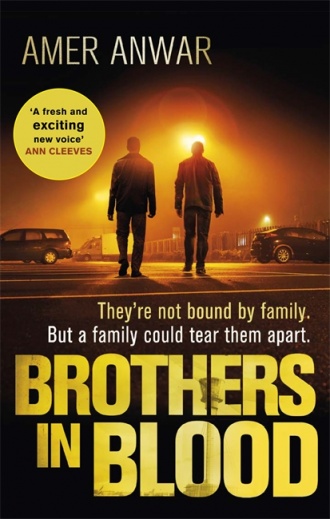 Not long out of prison, he's back in his native Southall, working as a delivery driver at a builder's yard and keeping a low profile. He's hoping that his future is better than his past but such hopes are dashed when his dodgy boss orders Zaq to find his runaway daughter.

If he refuses, his employer will frame him for stealing from the yard, and have him sent back to jail. So begins an action-packed journey through Asian west London, an underworld populated by gangsters and chancers and punctuated by explosive violence and culture clashes between entirely irreligious individuals who are nonetheless defined by their nominal faiths.

For those of us from outside this complex web of overlapping communities, Anwar's book is eye-opening as it vividly debunks the meaninglessly vague concept of "the British Asian," replacing it with the messy diversity of actual life.

It almost seems like a bonus that it all comes wrapped in a really rather clever crime plot.