PICTURE THIS Wine: A Graphic History by Benoist Simmat and Daniel Casanave

Engaging meander through millennia of fermentation

GAGGING for a pint, or maybe a glass of wine? Malbec perhaps, in an establishment dedicated to such beverages? Pubs, I believe they used to be called. 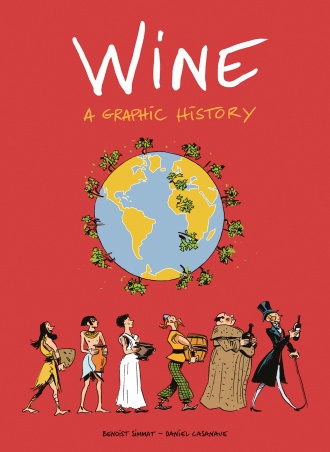 Spare a thought for Noah then, who, after 150 days aboard the ark, first had to plant grape vines before he could enjoy a cup or two of the good stuff.

Little wonder, then, that as soon as they bore fruit “he drank of the wine, and was drunken; and he was uncovered within his tent.” In other words, Noah got plastered and took his clothes off.

This entertaining spectacle, but one in the long and eventful history of humankind’s relationship to the grape, is explored in Wine: A Graphic History, an entertaining and informative pictorial romp.

We are guided through all this by a hipster Bacchus – or Dionysus – the god of winemaking and, not coincidentally, of ritual madness and religious ecstasy. 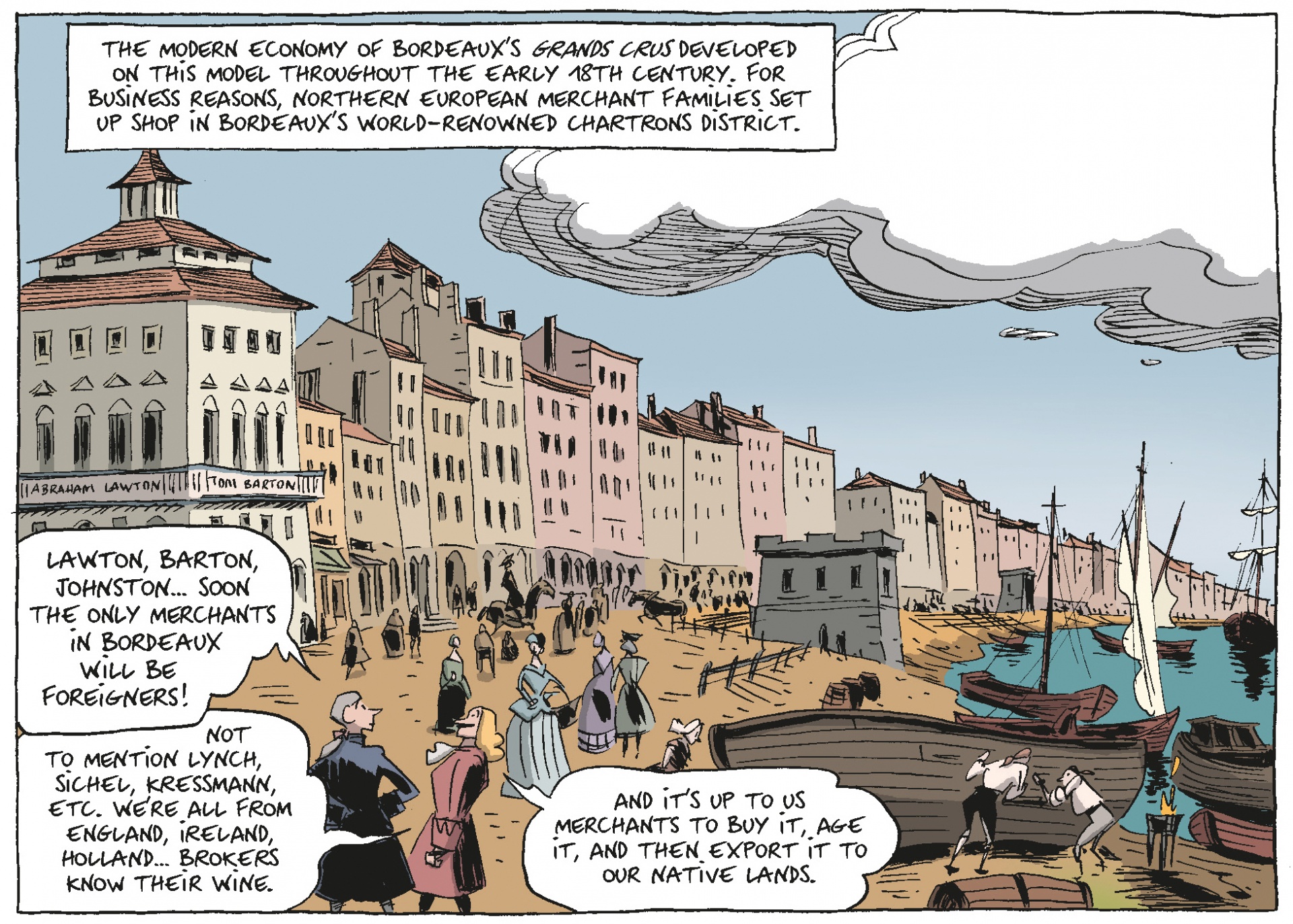 As he points out, drunkenness has always had an intimate association with the divine. This is not only true for the Romans and the Greeks but also for the Christians: “The blood of Christ” supped at Communion, as well as Jesus's ability to turn water into wine, continue that tradition.

But we are getting ahead of ourselves, because grapes have been trodden and left to their own devices since prehistoric times, with clay pots littering archaeological digs throughout the Middle East.

Ancient Mesopotamians, Egyptians, Greeks and Romans all clearly enjoyed it and cultivated the wild vines to improve the yield and quality of the grapes.

They also honed their fermenting skills, passing on the knowledge via burgeoning trade routes which spread further and further into new territories.

One of these was Gaul — modern-day France — an area which appeared to be perfect for winemaking, with the right mix of adequate irrigation, rich soil and abundant sunshine.

Fast forward a few thousand years and it is no surprise to learn that mediaeval monks, particularly the Cistercians, honed the craft in the monasteries of southern France. 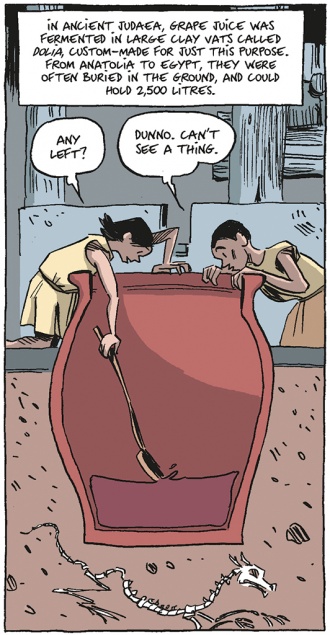 However, it is England and the Netherlands —  two nations not immediately associated with successful vineyards — who can claim responsibility for turning wine into the enduring global staple it is today.

In England in 1642, Sir Kenelm Digby pioneered the process by which strong, sturdy glass bottles could be mass produced, thereby allowing wine to travel great distances and age over time in air-tight containers.

Meanwhile Dutch traders, with a combined fleet of 16,000 ships, sailed the world and introduced wine to all four corners of the globe. This included South America, South Africa, Australia and New Zealand, all places that would eventually boast vineyards to rival the established houses of Europe.

But it was in Europe during the second world war that many soldiers in the US army developed a taste for wine, prompting California’s transformation into yet another fulcrum for wine-making.

The discovery at Berchtesgaden – Hitler’s Alpine retreat – of a vast cellar full of grands crus plundered by the nazis, must have been a pleasant surprise after the long, hard march from Normandy.

That wasn’t the end of wine’s involvement in politics: it became a symbol for the anti-capitalist movements of the 1960s and ‘70s, with growing concern over the use of chemicals and pesticides in its production prompting a green revolution in how it was produced.

Now, many vintages are organic, and all the better for it by all accounts. A sure sign that nobody should tamper with the nectar of the gods.

Wine: A Graphic History is published by SelfMadeHero, £15.99

Reasons to be hopeful: introducing the TUC's free organising conference

China condemns US decision to withdraw from WHO

Jose Mourinho: If I answer I am in trouble