Opinion Us and them: the false narrative in the Rebecca Watts controversy

NEIL FULWOOD pitches into a heated argument about class and poetry

WHEN Rebecca Watts's essay The Cult of the Noble Amateur appeared in literary publication PN Review, reaction was immediate.

The poetry world was divided. Debate raged on social media. Battle lines were drawn. All well and good, since Watts’s article was doubtless intended to provoke a dialogue.

But the crux of her argument — that major publishing houses are shepherding out work that is not yet ready by poets whose apprenticeship has not yet been served — has been lost to an obfuscatory narrative of class that many commentators seem keen to perpetuate.

Tim Wells took a more measured view in The Morning Star but couldn’t resist an easy pot-shot — “those M&S ready meals don’t pay for themselves.”

But is Watts’ essay even about class?

Watts makes specific reference to three poets: Rupi Kaur, Kate Tempest and Hollie McNish. She makes short work of Kaur which, to be fair, is like shooting fish in a barrel.

Kaur is less a poet than a writer of aphorisms. Her work has its place but that place is under “mindfulness and wellbeing,” not the poetry section.

Indeed, it’s with her comments on Tempest and, particularly, McNish that Watts’s critics take umbrage. The accepted narrative is that Tempest and McNish are authentic working-class voices while Watts seethes bitterly in her ivory tower, jealous at their success.

In terms of higher education and the opportunities it affords, there is little difference between any of them. In fact, it’s interesting to compare Watts’s eloquent and cogently argued essay with McNish’s borderline parodic Catherine-Tate-as-Lauren-Cooper response and note that they are educated to the same standard.

But regardless of whether McNish and Temple’s personas are genuine or affected — and there is a whole other article to be written on the cult of personality in contemporary publishing and how this entangles the creator and the work to the point where any useful critical dialogue is shouted down as a personal attack — Watts’s comments were entirely about the work.

Its transition to book form requires a more polished editorial mediation than the work of a poet who writes specifically for the page and has served their apprenticeship publishing in journals, anthologies and pamphlets before assembling their first collection.

McNish and Temple have not benefited from this degree of editorial input.

The most common response I’ve come across from the anti-Watts camp is that there’s room for everyone in contemporary poetry.

It’s a fallacious sentiment, firstly because there clearly isn’t — I know several poets producing brilliantly crafted work who are ignored by publishers — and, secondly, because it adheres to a “merit badge” idea of poetry wherein perceived emotional openness and so-called authenticity are valued over craftsmanship, nuance, subtlety, structure and command of form, as if simply trying were an adequate substitute for genuine talent.

Therein lies the problem. And when the likes of Rebecca Watts are pilloried for pinpointing it, then the problem is compounded. 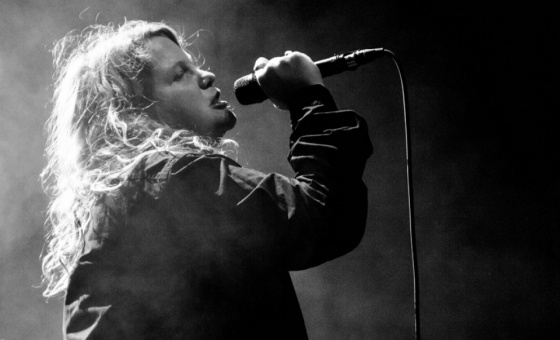